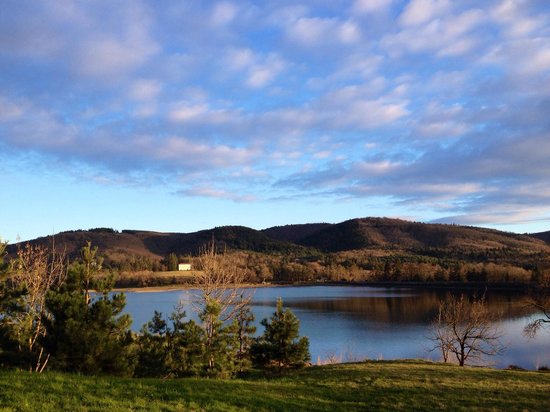 (23km away) Constructed in the 17th century and covering 154 acres, this is the oldest artificial lake in Europe and was built to feed the Canal du Midi. The site includes an 80 hectare park, cascades, a geyser and shady paths ideal for walks, bike rides or picnics and the area abounds with tourist activities… 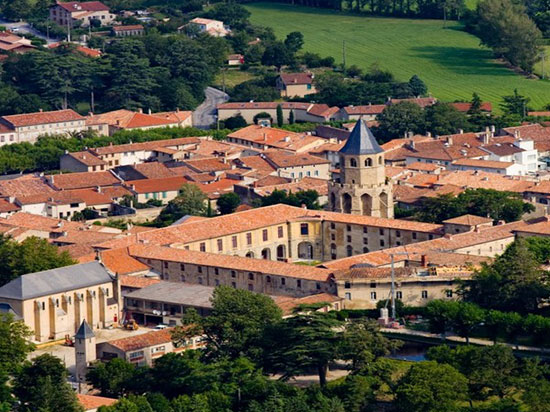 (25km away) The old village is classified as a historical site for its medieval streets lined by 17th and 18th century half-timbered and corbelled houses. Sorèze owes its fame to the Abbey-School. The history of this abbey is fascinating: founded in the 8th century, it became a seminary, then a royal military academy under the reign of Louis XVI, then the Lacordaire school. Through the quality of its instruction, this institution gave Sorèze an international reputation. 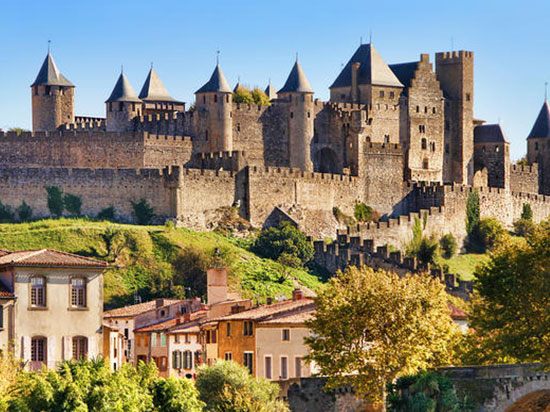 (78km away) With over 3 million visitors each year, the medieval fortified city is one of France's most visited tourist sites. Each year on 14th July, Carcassonne plays host to a most spectacular fireworks display. On the other side of the river, lies the bastide town, with its narrow streets of houses, shops and restaurants, constructed on a grid pattern from the 13th century.This is the land of the Cathars, and the historic stories of the crusades against them. The surrounding dramatic landscape is dotted with numerous hilltop castles.

OTHER THINGS TO DO

If you want to explore the famous 53m-high Ariane 5 rocket or set off in the Soyuz spacecraft, go to Space City in Toulouse. Authenticity guaranteed: visitors can go on board the MIR Space Station, an exact replica of the famous Russian space station used for ground testing.

Voyage into space with the many attractions such as the Imax, a giant screen as high as a six-storey building that screen films made in space, enter the depths of the latest generation planetarium, with a 360° vaulted screen, or the Stellarium, a fascinating astronomical simulator. There are a number of attractions for children, with their own Children's Base. And everyone will enjoy the thrills of the Gyro-Extreme, a training seat for astronauts, plus the Moon Runner, a simulator that lets you try a weightless moon walk!

© 2021 Chateau De Montoussel - Our site uses cookies. To find out what cookies we use and why we use them click here. If you carry on using our site we will assume you consent to us using cookies in this way.